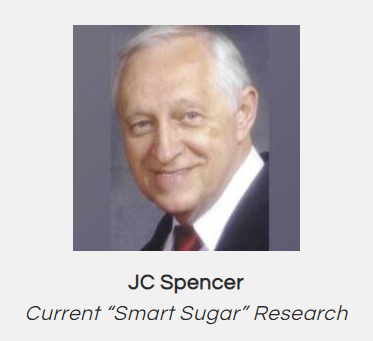 JC Spencer is the author of the Glycoscience Whitepaper and has written several Glycoscience books. He has studied the works of more than 700 M.D.s, PhDs, Scientists, Researchers, and Educators in the field of Glycoscience and brain function and collaborated with schools, universities, and research labs in thirteen countries. Since the 1990s, he has worked closely with several specialists, doctors, and healthcare professionals in Glycoscience which resulted in the publishing of peer-reviewed papers evidencing improved brain function in Alzheimer’s patients, and pilot surveys for various neurodegenerative challenges including Alzheimer’s, Parkinson’s, Huntington’s, ALS, Lyme, Autism, and ADHD.